At JazzClubsNW we are honored to have a great team of Jazz musicians working with our student groups. These mentors work with student groups on a weekly basis helping them learn about Jazz and performing with them. Musicians are added often as new student groups form, and they also rotate from group to group offering a chance for more students to work with and perform with each professional. This list changes often based upon the availability of these professionals and their busy schedules.

The musicians below are listed in no particular order at this time. 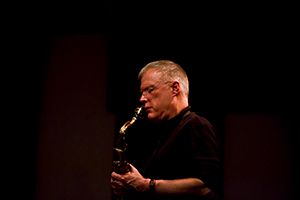 Jay Thomas, a native of Seattle, is a versatile multi-instrumentalist (trumpet, flugelhorn, alto, tenor, soprano and flutes). His music could be described as earthy and lyrical with the blues and swing always in evidence. Jay grew up in the fertile atmosphere of Seattle’s 60’s jazz scene sometimes subbing for Quincy Jones alumnus Floyd Standifer while still in high school. Clubs such as the House of Entertainment and the Black and Tan and the Llahngaelhyn figured prominently  in Jay’s early years of trial and error music making. The end of 1968 saw Jay move to New York where he worked and studied for several years. Highlights include gigging for a summer with Machito’s Latin band, recording for James Moody on the Perception label, and taking private lessons with Carmine Caruso. Three years later Jay added flute and tenor to his repertoire. Through the mid-seventies while living in the S.F.Bay Area Jay met Jessica Williams and went on to record on three of her CD’s.... 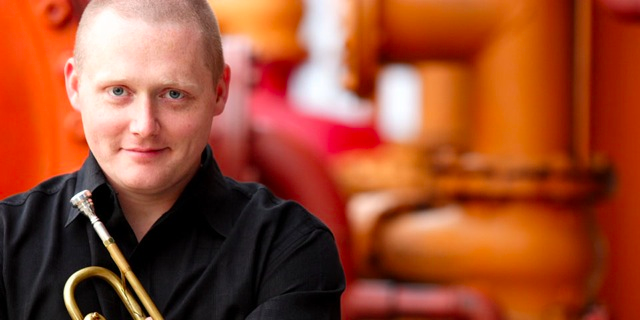 Trumpeter Thomas Marriott is one of the most exciting musicians to emerge on the national jazz scene in more than a decade. The seven-time Golden Ear award winner is a skilled instrumentalist, composer and producer, always seeking to expand the boundaries of jazz music in all its forms. After winning the prestigious Carmine Caruso Jazz Trumpet Competition in 1999, Marriott headed east from Seattle to New York where he gained initial acclaim through his work with Maynard Ferguson’s Big Bop Nouveau band. Marriott completed 3 world tours as the jazz soloist with Ferguson,  then continued to work in New York and on the road with the likes of Rosemary Clooney, Joe Locke, The Tito Puente Orchestra, Brian Lynch, The Chico O’Farrill Orchestra, Michael Feinstein, Eric Reed, Les Brown and the Band of Renown, Kenny Kirkland, Charlie Hunter, Deltron 3030, Ivan Neville’s Dumpsaphunk, Spanish Harlem Orchestra, Ritchie “Alto Madness” Cole, Carl Allan, George Colligan, Orrin Evans and scores of others.
http://thomasmarriott.net 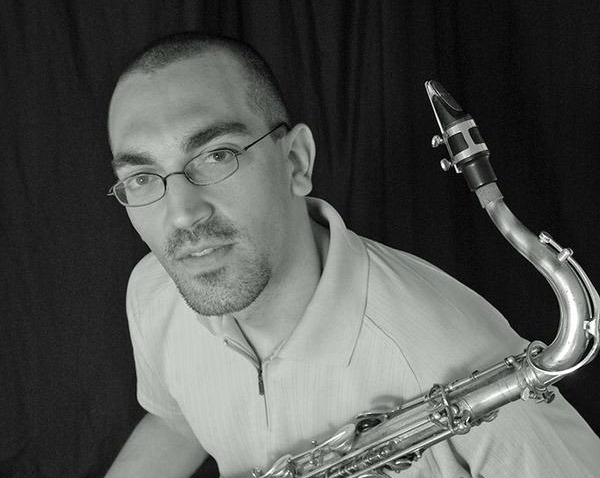 As a performer, Kareem is a versatile musician with strong roots in the traditions of Jazz, Blues, and Funk. While  staying true to the past, he also keeps an eye towards the future by writing new original music and  arrangements of timeless songs from the great American songbook. Since 1996, Kareem has been performing both as a bandleader and as a sideman to enthusiastic audiences nationally and internationally at concert halls, festivals, and clubs. Over the years Kareem has performed, toured and recorded  with some of the finest musicians in the music industry including: Pete Christlieb, Ali Jackson, Bill Watrous, The Seattle Symphony,  Julian Priester, The Paperboys, The Northwest Repertory Singers, Thomas Marriot, Alex Duncan, Frazey Ford, DJ Hapa, The Polyrhythmics, Bill Ramsay, The Staxx Brothers, Jay Thomas, The Sabella Consort, Greta Matassa, The Temptations, Hadley Caliman, The Four Tops, The Harry James Orchestra, and Wayne Bergeron, just to name a few. Because of his musical diversity his group, The Kareem Kandi Band has a sound  that is both fresh and innovative, and appeals to a wide variety of audiences.
www.kareemkandi.com 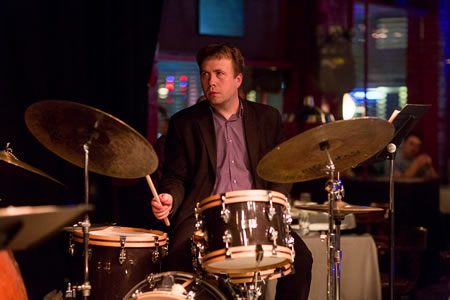 Julian MacDonough is a Bellingham Washington based drummer. Over the past twelve years he has been a full time member of the Mike Allen Quartet/Trio (Vancouver BC), the genre-bending “funk” band Megatron (Bellingham Washington) the Monday Night Project, and alt-country singer songwriter Kasey Anderson (Portland Oregon). In addition to those bands, Julian has been very active as a freelance musician. Primarily hired as a jazz drummer up and down the west coast, he has also spent a lot of time in recording studios with over 40 CDs under his belt. Some of his favorites are Mike Allen’s 2003 award winning album “Dialectic,”  “Fearless,” (2004) and  “A Hip Cosmos” (2012), Kasey Anderson’s “Nowhere Nights” Havilah Rand’s 2009 “Bengalese Butterflys” Jenni Potts’s “Take This and Go” and New York jazz pianist Aaron Parks “First Romance.” Julian also enjoys his teaching position at Western Washington University as part of the Faculty Jazz Collective which includes the other members of the Mike Allen Quartet. He has had the pleasure of performing with such notables as Wynton Marsalis, Bobby Shew, Julian Preister, Aaron Parks, Grant Stewart and Brian Lynch. 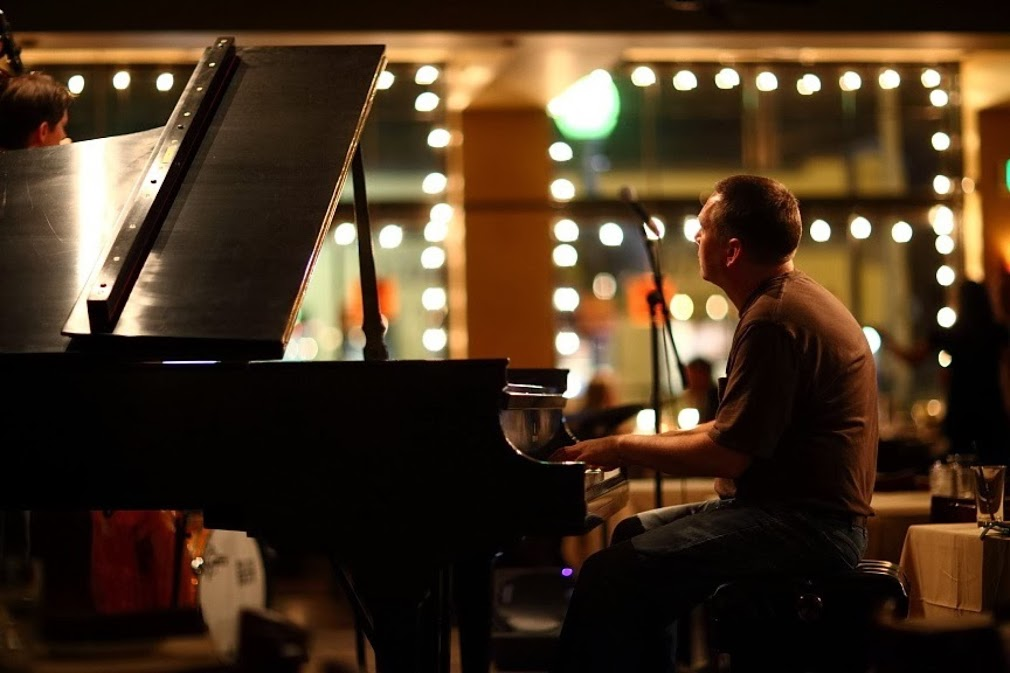 Danny Kolke is a hard charging Jazz pianist known for his aggressive technique and passionate voicings. With deep roots in gospel and blues you can feel the energy of his trio with this latest release "Sunday Nights" which was recorded live at Boxleys jazz club in his home town of North Bend Washington.  Featuring Danny on the piano, Jon Hamar on Bass and Greg Williamson on the drums, "Sunday Nights" features some great gospel tunes, blues, and a few originals from Danny.  If you love to swing you will love the experience that this classic sounding piano trio brings.   Danny was exposed to Jazz very early playing with Dave Barduhn's Soundsation and Big Bands at Edmonds Community Collegde when he was 16 and recorded his first CD, "A New Meaning" (also available on Pony Boy Records) when he was 18 years old. Today Danny and his wife also are the owners of Boxleys Jazz club in North Bend, recently featured as one of the best Jazz clubs in the world by Downbeat Magazine.  Dannyis also the founder of the Boxley Music Fund, a 501c3 non-profit organization that supports Jazz performance and education in the Greater Snoqualmie Valley.  Danny also teaches piano and leads a couple Jazz Bands in the local school district. 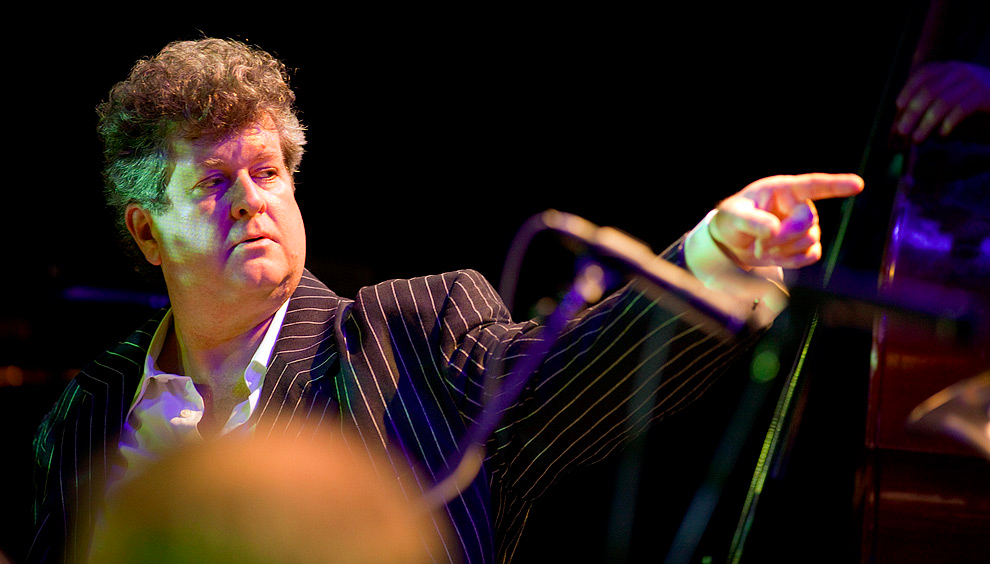 Greg Williamson, drummer, percussionist and composer, has toured as a member of the swinging big bands of Woody Herman, Glenn Miller and Harry James. He has appeared on over 30 CDs, including the recent "JazzIn It" by singer Dee Daniels, which charted #1 across Canada. He travelled several years with Steve Allen and Tonight Show Live with legendary pianist Paul Smith. He has performed with Seattle's own and widely renown vocalist Ernestine Anderson since 1991, acting in later years as her musical director. He has led his own groups ranging from Greg Williamson Quartet to the Pony Boy All-Star Big Band, and recently formed an organ-quartet "The Young Lizards" bringing jazz sounds to the alt-club scene. He also focuses on large scale multi-media projects, including the award winning "Conversations & Deconstructions" the "1909 AYP - Jazz Music For Seattle's World's Fair." Greg's early experiences came from hanging out with the cats on the scene - legendary jazzers like Buddy Catlett, Ray Brown, Red Kelly, Bill Ramsay and Jay Thomas. In 1994 he founded Pony Boy Records which has produced 40 releases… 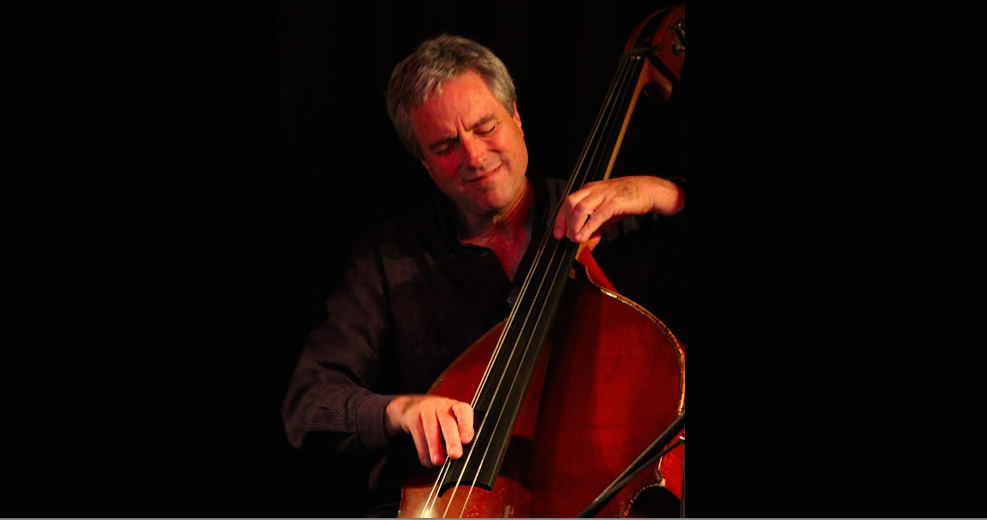 Chris Symer has performed and/or recorded with Roger Kellaway, Bennie Maupin, Robben Ford, Theo Saunders, Kai Akagi, Kate McGarry, Tierney Sutton, Larry Koonse, Kim Richmond, Bob Florence and many more. Originally from Southern California Chris relocated to Seattle in 2002, where he makes his living as a freelance jazz musician. His recent projects have included recordings with The Johnaye Kendrick Quartet (“Here”, 2014), Jim Knapp’s “Scrape” (Origin, 2013), Nelda Swigget’s “Swingtet” (Origin, 2014). Chris has played and taught clinics throughout Europe, Asia, North and South America. He appeared on soundtracks for television, movies, theatre, performance art, and in settings from duos to big bands and symphony orchestras.  Since May of 2000, Chris has been tuning in fifths and enjoys the altered palette of colors that tuning provides. 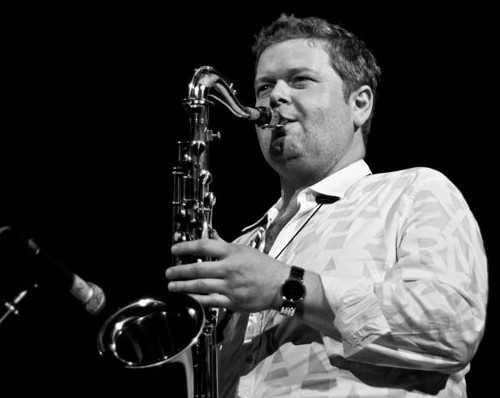 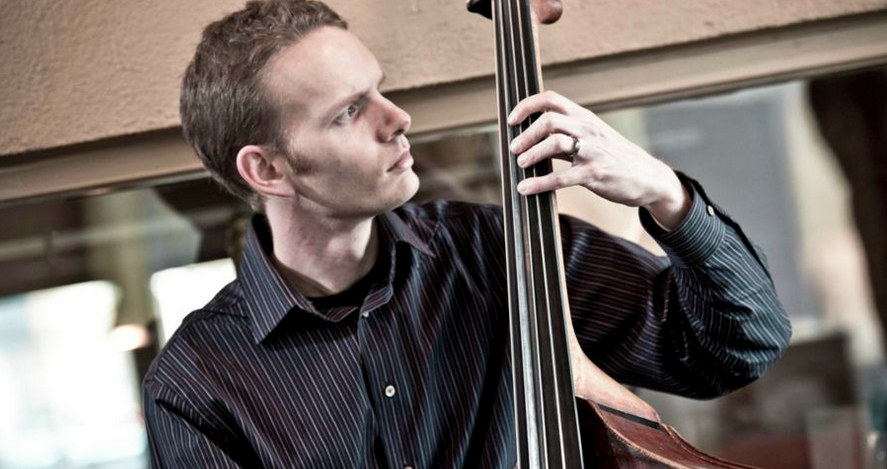 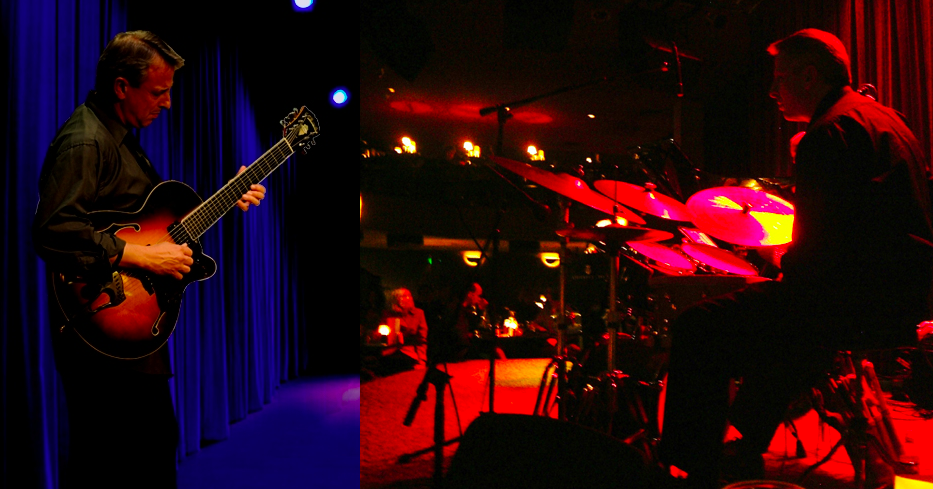 JazzClubsNW is a 501(c)3 non-profit organization dedicated to supporting live Jazz performance and
educational opportunities across the Pacific Northwest and within the communities in which we live.